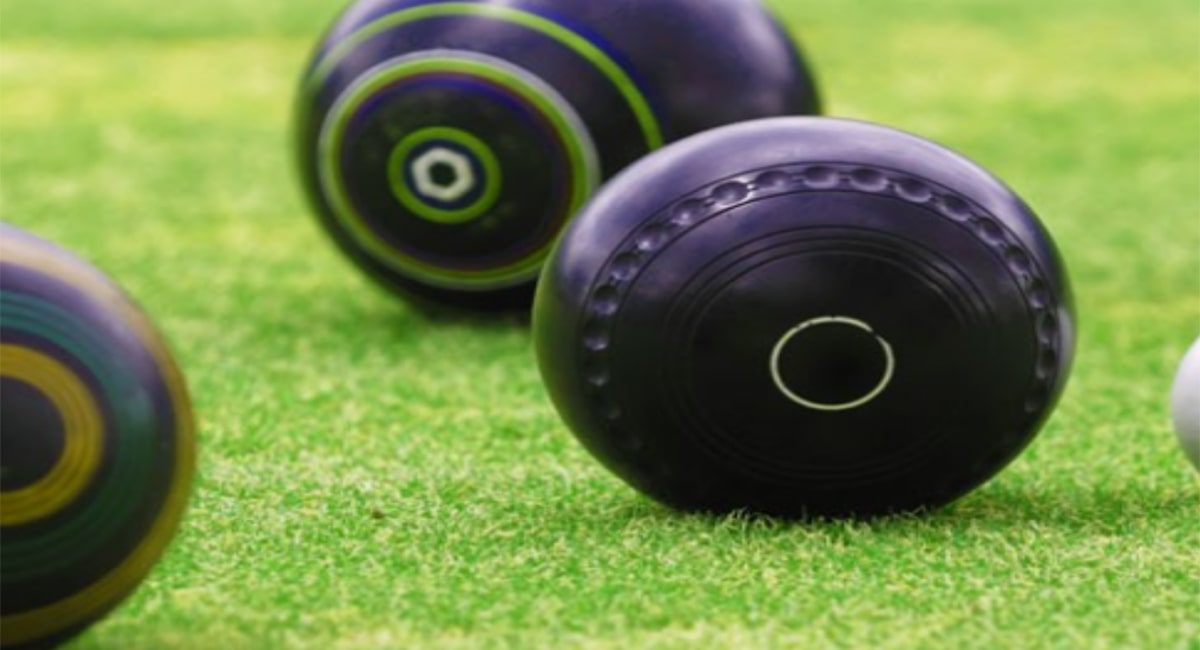 Lawn bowling’s reputation as a genteel sport played at a sedate pace could be about to change with the introduction of a new high-stakes international competition.

Organisers hope this revamp will revitalise the sport the same way Twenty20 did for cricket.

The Ultimate Bowls Championship will become the most lucrative bowls event in the world when it begins on manicured lawns across Australia, New Zealand and Asia in April 2019.

Twenty-four teams will compete for a total of $500,000 prize money and off-field entertainment making for a more spectator-friendly form of the game.

We have created a concept that will enhance the opportunity for growth in our sport, through quick, fast and fun matches to watch, both for existing bowlers but, importantly, for a new audience,” UBC chief executive and director Mark Casey said.

Modified rules mean points can be scored from every bowl and both teams will be able to accumulate points in the same end, while matches which traditionally take between two and four hours will last just 30 minutes each.

UBC organisers say the tweaks will make for much faster, higher-scoring games than seen in the traditional version of the sport – and, with music blaring out of loudspeakers and food and beverage of offer at each event, a more entertaining, marketable spectacle.

TV viewers will be able to follow the UBC from the comfort of their homes after a broadcasting deal was struck with the Seven Network which will see games televised on 7TWO, Fox Sports, Sky Sport NZ and Fox Sports Asia.

But the bolder and brasher new competition – “fun, fast and fresh”, is at pains not to forget traditional followers of the game. Having secured retirement village and aged care provider Ryman Healthcare as a major sponsor, the UBC is keen to retain the interest of the older generation of bowlers.