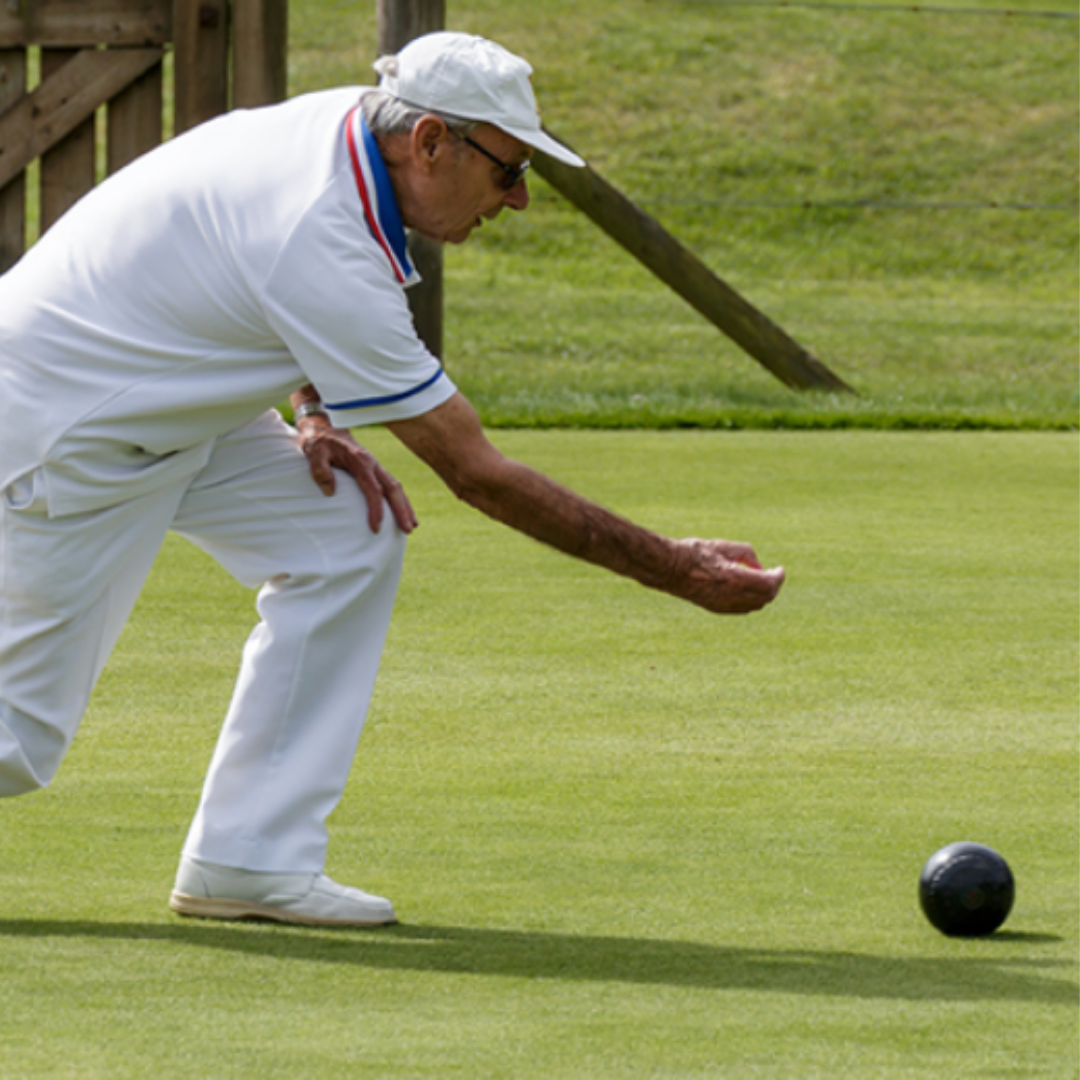 World Bowls Championship is on the Horizon

The star-studded World Bowls Championship is taking place on Australia’s Gold Coast between 26 May to 7 June.

The home nations have named their teams and are relishing a tournament where they all hope to return with honours.

England are fielding the two finalists in the Open Singles at the recent World Indoor Championships – Nick Brett and Rob Paxton. They’ll be joined by Andy Knapper and Jamie Walker who won the triples in 2016. For the women, Ellen Falkner and Sian Honnor hope to increase their medal tally.

Scotland legends Alex Marshall and Paul Foster will be returning to Australia and hoping to shine. Scotland hero Darren Burnett will also be there. The women’s team don’t have the experienced players but watch out for surprises.

Welsh youngster, Dan Salmon will also be back in Oz where he won the Commonwealth Games Men’s Pairs, but he’ll be without partner Marc Wyatt who has retired. Dependable Anwen Butten and Caroline Taylor are hoping to add to their World Bowls medals.

Although Australia clearly have home advantage on their hard and fast greens, the home nations are confident of returning with medals around their necks.

An incredible bowls match in front of a capacity crowd saw the champion crowned after playing exceptional bowls throughout the tournament.

Robert Paxton fought off fellow Englishman Nick Brett by the narrowest of margins. Brett was hoping to seep his third gold medal in these champonships after winning the men’s pairs final with England’s Greg Harlow an taking the mixed pairs gold with Marion Purcell from Wales.

But Paxton, who took the world singles silver in 2016 and 2018, and had beaten Les Gillett in the semi final to reach this showpiece match, rallied to take his first title.

They’d both already won tight matches in the semi finals to get here and Clinton took an early lead, but Moulton played a steady game to take the title.

It was nip and tuck all the way with both pulling out great shots but the Englishman fought through at the end.

Get New Members for your Club

Is your club losing members? Are you finding member recruitment a challenge? Do you want a helping hand to bring new people into your club?

If the answer is yes, then why not sign up for the Club Development Programme that is offered by the Bowls Development Alliance (BDA).

Since 2017 the BDA has supported more than 100 clubs through the Programme – with participating clubs recruiting an average of 20 new members per season. And every club that joins the programme is eligible for funding worth of up to £500 to help them to achieve their recruitment goals.

The deadline for applications from clubs affiliated to Bowls England is 31st March 2020.

This is the first year this event will run in its new format with World Bowls and the IIBC combining to organise the tournament with representatives being invited from Bowls Scotland and the SIBA. There will be 20 male and 20 female players from 14 different countries travelling to the North of England in the quest to be crowned world champion. The competition will feature men’s singles, women’s singles and mixed pairs.

Guernsey’s bowlers claimed a maiden European team title after taking gold in the ladies pairs and mixed fours at the week-long tournament.

The hosts finished three points clear of Scotland and England to become the first Channel Island team to win the event.

England won the men’s pairs with Guernsey in sixth and Jersey’s duo of Derek Boswell and Greg Davis in ninth.

Bowlers from 15 nations competed at the biennial tournament, which was being held in the Guernsey for the second time after the inaugural event in 1997.

SHADWELL TO RETURN TO ENGLAND TEAM

Graham Shadwell, from the Spencer Moulton club in Bradford-Upon-Avon, has been offered a return to International Bowls with England.

After recent outdoor selection trials were held at Kingscroft BC (Earl Shilton, Leics), Shadwell has been named in the England side to contest the British Isles Bowls Championships International Series at Llandrindod Wells Bowls Club, Wales, next June.